How to Use a Jump Starter?

It is very important to know how to use a jump starter so that you could be able to use it in a couple of emergency situations on the road when your car is disabled. You always need to follow the particular guidance of the user book, but the following steps are the typical one that are required to jump start a vehicle: 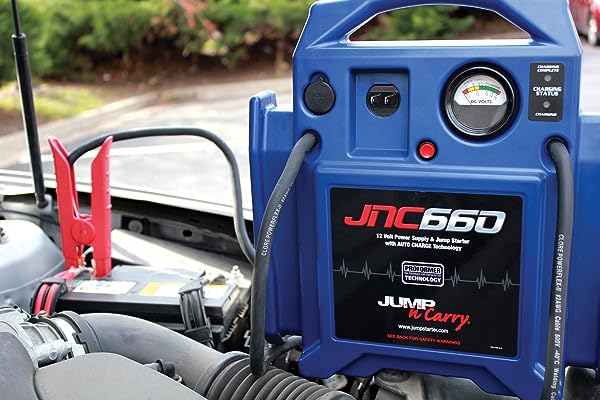 In conclusion, the traditional way to jump start a vehicle would require you a lot of wasteful time, heavy device and uncertainty. Thus, using portable jump starter would allow you to depend on yourself in case the car breaks down on the road. However, you should learn how to use a jump start in an effective but also safe way.