How to Double Clutch on Your Car?

If you are a fan of the fantastic series Fast & Furious, you must have wondered what double clutching miracle is all about like many other people. This article will show everything that you need to know about double clutching from its definition, how it works and some useful tips to do it.

What is Double Clutching?​

Double clutching, also known as double de-clutching in British English, is generally a technique in downshifting that is often used for commercial trucks as well as race cars. In addition, it is also applied in vehicles that do not have a synchronized manual transmission.

Thus, if you are owning a modern model, then you might not necessarily have to double clutch.

Here is the reason why double clutching might be not necessary when you are driving the current vehicle. While you are shifting, units called synchronizers would aid the shifting procedure by combining the speeds of rotation between transmission components.

In general, the speeds between the fitting elements need to be the same mainly because if all of the transmission components are not rotating at the same velocity, there would not be an even transition.

In other words, double clutching is really important for smoother transition, which would reduce wear and tear in the gearbox.​

Why You Have to Double Clutch?

The first reason, as a car lover, it is one of the most fantastic racing skills to learn and master. And as we mentioned above, it is imperative for non-synchronized transmission, and in addition to being cool, it is also essential in racing.

The other reason why you have to double clutch is that it is still the most effective technique to operate the clutch. For instance, in extremely freezing condition, you might need to count on this method for a while. 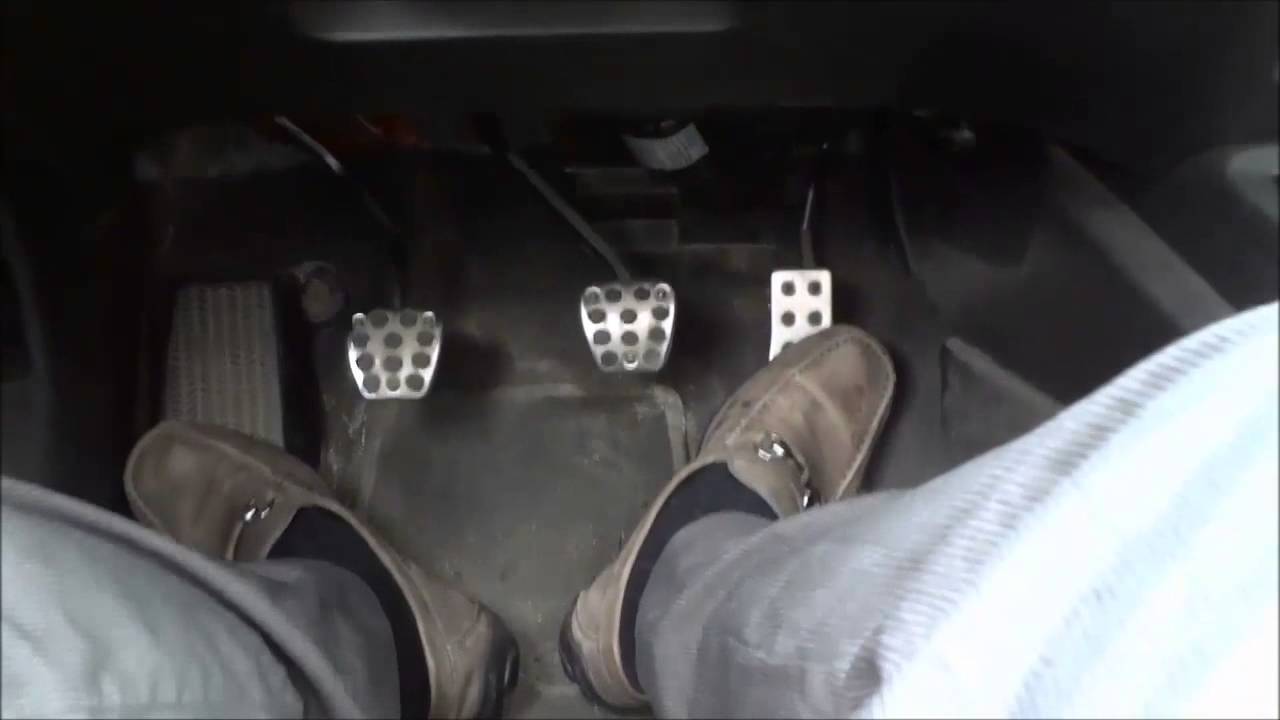 Here is a specific example of why double clutch is important:​

How to Double Clutch?

But before learning how to double clutch, you should know when to do it first. As we are no longer living in the early 20th century when the only method to downshift a car is double clutching, the following are some cases you might need to to apply this technique:

Here are some simple tips to double clutch:

Now that you understand the technique involved in the process of double clutching, make sure to continue practicing it in slow speed until you master it completely. You also need to know that this technique would be applied similarly even in truck driving mainly because truck drivers might depend on engine brakes in some situations to match the transmission speed with the engine speed.

This case mostly happens if the loaded trucks have no half gears from gear 1 to 4. It might prove challenging or even impossible to change from the gear 1 to gear 2 or gear 2 to gear 3 when driving a truck on a hill. In stead, they will use a a technique known as Jake shifting in such situations.

Does Octane Booster Work for Your Vehicle?