Most Common Problems in Chevrolet Traverse

The Chevrolet Traverse is introduced by General Motors in 2009 as a crossover SUV, which is the successor to Chevrolet Uplander and Chevrolet TrailBlazer.

With its smooth drive and functional capabilities on the road, it has gradually been one of the most popular in the US these days with its sales reaching exponential peaks.

However, a lot of customers often complain about this model due to some errors. In this article, we will take a look at some common problems in Chevrolet Traverse 2016 and their possible consequences as well as suggested solution.

This model has been reported by some drivers to have a misalignment and improper welding in the left lower third-row seat.

Consequence: In the situation of a car accident, this defective feature can make the person who is sitting in that place to suffer severe injury.​

Solution: General Motors has recently announced a recall to all concerned owners and dealers. After that, the technicians will examine the car and replace the seat if it has a misalignment because of improper welding.​

This car version is designed with six-speed automatic transmission, which has been complained to have a cracked 35R clutch plate.

Solution: It is highly recommended to remove and replace that broken 35R clutch plate of the transmission. You should also remove the debris when cleaning to prevent any new problems from happening in the future.​

Issue with The Windshield

The model of Chevrolet Traverse that was made in 2015 has been announced to have a manufacturing error in the windshield wiper. 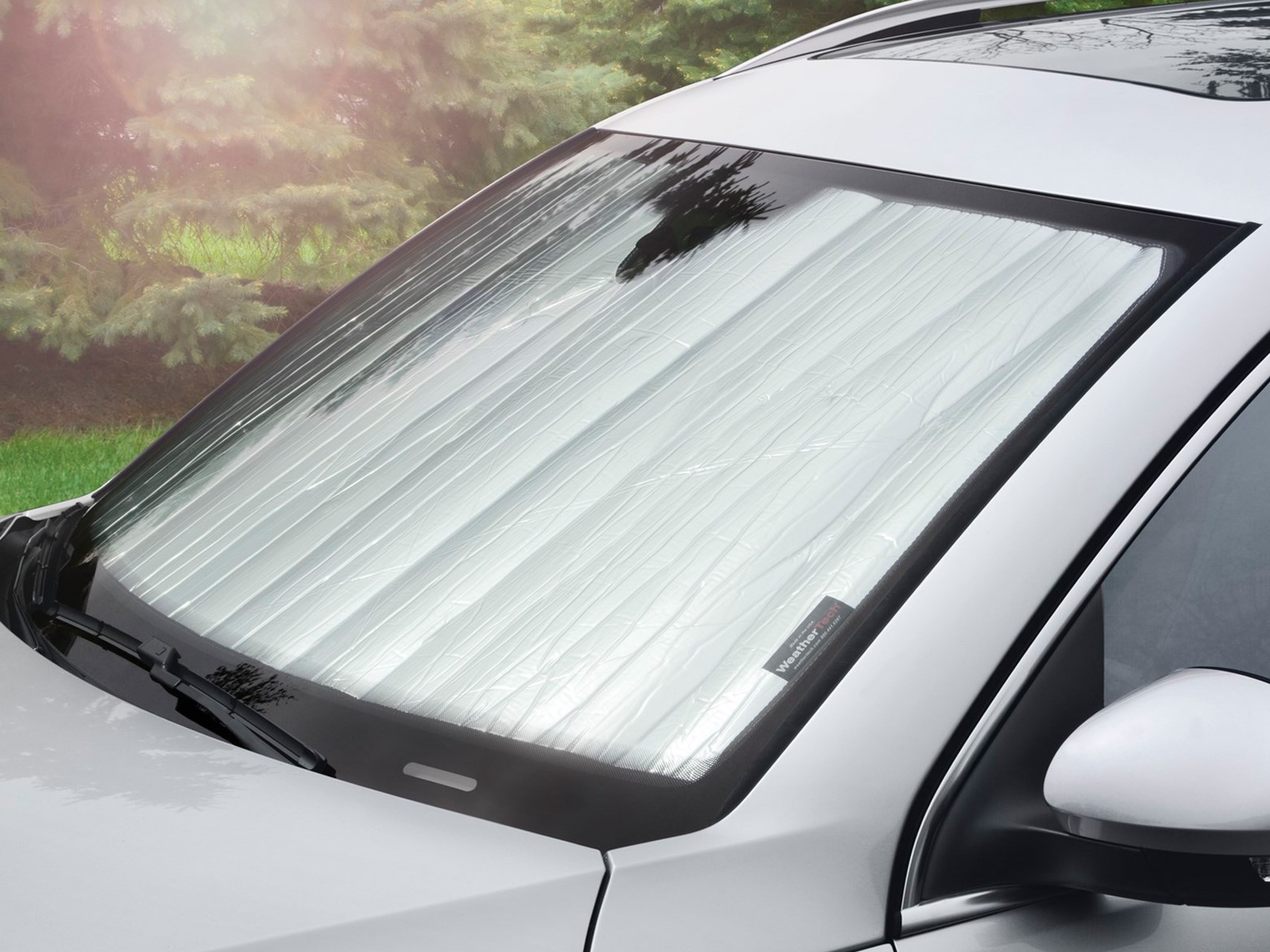 Consequence: The manufacturing error is often considered to cause overheating in the wiper motor, thereby increasing the risks of fire when being used.

Solution: Until the mechanic replaces a defective wiper motor, you should not use this component.​

The rear door or the liftgate of your vehicle could drop off abruptly from the opening position mainly because the strut fails to support it.

Consequence: A driver who is taking or arranging something in the trunk of the vehicle would be stuck or injured when the liftgate shuts abruptly without notice.​

Solution: Once you complain to the registered dealer, a technician will correct and upgrade the MCU software of the liftgate actuator to prevent the sudden close of the rear door from happening.​

This is probably one of the most serious problems in a Chevy Traverse car for the passenger as well as the driver.

Consequence: When you are facing with a buckling failure, the seatbelt would not secure you fully, which might increase the risks of injury during an accident.​

Solution: If you want the seat belts to get fixed, immediately call for a registered dealer for inspection as well as replacement of the affected buckles.​

In some cases, the fuel gauge might have an inaccurate result than the actual quantity of fuel that is left in the gas tank.

Consequence: You would unexpectedly run out of fuel even when the gauge seems to be full.​

Solution: The registered dealer will help to reprogram the ECL (Engine Control Module) to make sure an accurate reading of the fuel gauge.​

When a car accident happens, the airbag that is built in front of two front seats might inflate to decrease the intensity of shock on the passenger as well as the driver who is sitting in the front seats and mainly likely to be severely injured in the crash. If there are any problems in this part, it would not inflate suitably under essential circumstances.

Consequence: Increase the risks of personal injuries during an accident.​

Solution: The dealer would solve this problem by replacing the harness connections of the airbag.​

In some specific process of parking, disengagement in parking brake might happen.

Consequence: When the shift lever in the transmission is put in the parking position, your car would be at a standstill. In some situations, when you park the car in a slope, the transmission is not in the parking mode, and the key is left in the ignition, a crash would be highly likely to happen mainly due to the failure in parking brake. In other words, the wire of brake connector would not meet the standard of safety in a motor vehicle, which leads to a premature fracture of the connector.​

Solution: You would have the connector cable in your parking brake replaced by a dealer.​

Fire in The Hood

The washer module under the hood of your car would get overheated because of excessive power withdrawal.

Consequence: In some cases, the overheating in washer module could lead to a fire under the hood.​

Solution: This problem a high priority for recalling by General Motors in recent years. Even after modification in the latest versions with similar incidents, this error has not been completely eradicated. Instead, a technician would replace the entire washer module to solve this concern.​

The Chevy Traverse cars are designed with Goodyear Fortera HL tires. Many customers have complained about the crack in their treads even after using for a short time.

Consequence: A tire with cracked tread is very dangerous when driving on the road and can result in a loss of control, which often causes serious accidents.​

Solution: The most effective ways of solving this problem is probably replacing the damaged tires.​

Although Chevrolet Traverse model is one the most popular 8-seat cars for home use, it also has a lot of problems. If you are facing any, immediately call a registered dealer to get your car checked and replace defective components.

Why Your Car Makes a Whining Sound When You Accelerate?

Why is AC Pressure Too High in Your Car?

11 thoughts on “Most Common Problems in Chevrolet Traverse”

Do NOT follow this link or you will be banned from the site!